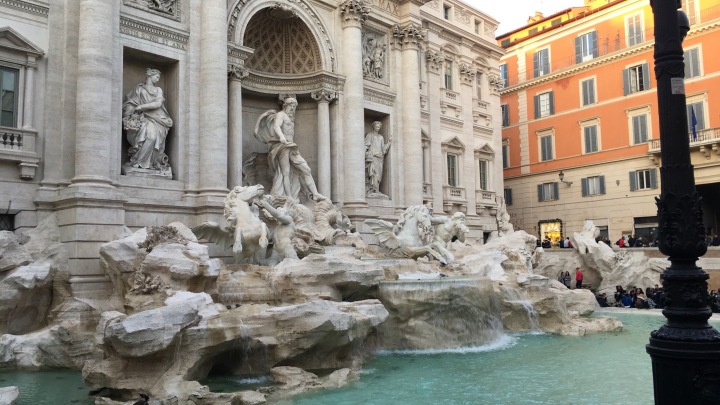 We went to Rome in November and it was on my other blog, but I restarted it, so lost everything!

Rome is literally magical. Theres so much to look at and so much amazing food too! We even got to go to the steps where my Grandad proposed to my Grandma, which was cute AF.

We spent hours at the Colosseum, it’s absolute massive, and i wanted to of course see every single part of it.. 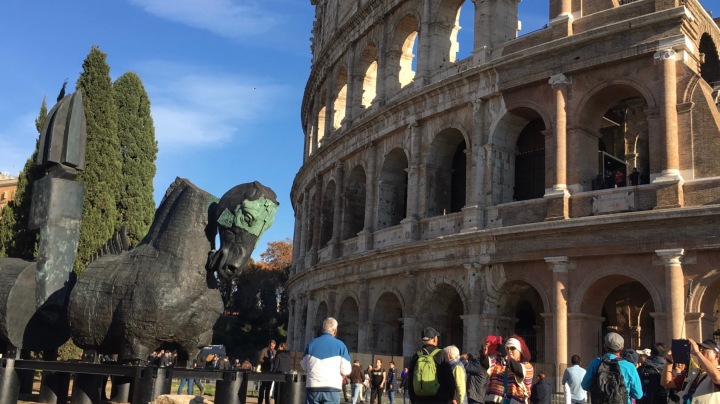 Even the walk ways were pretty, everything is pretty in Rome! 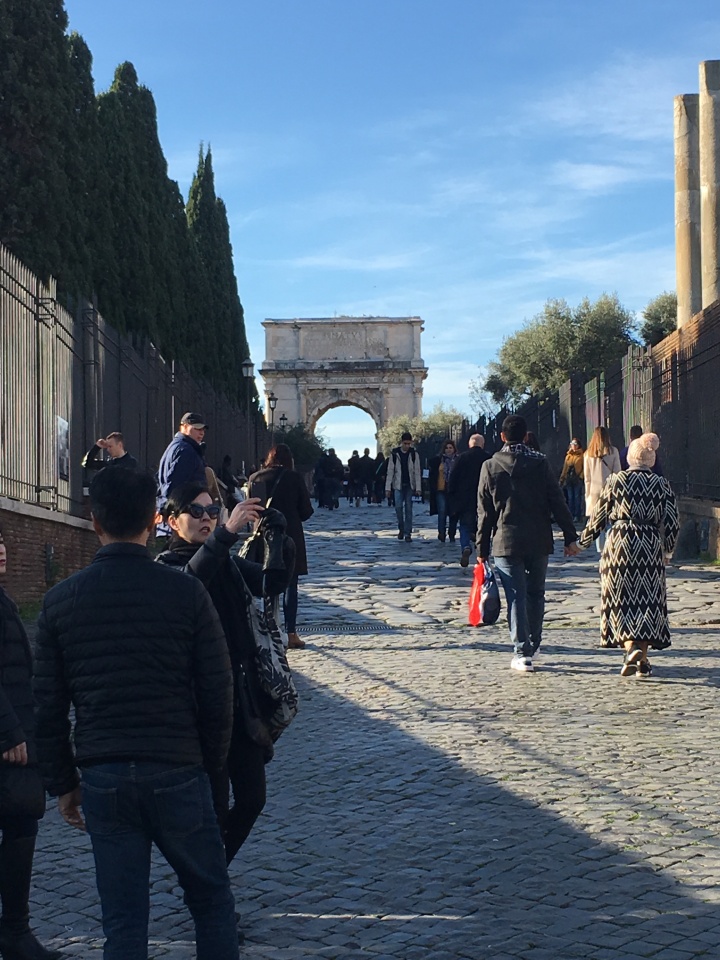 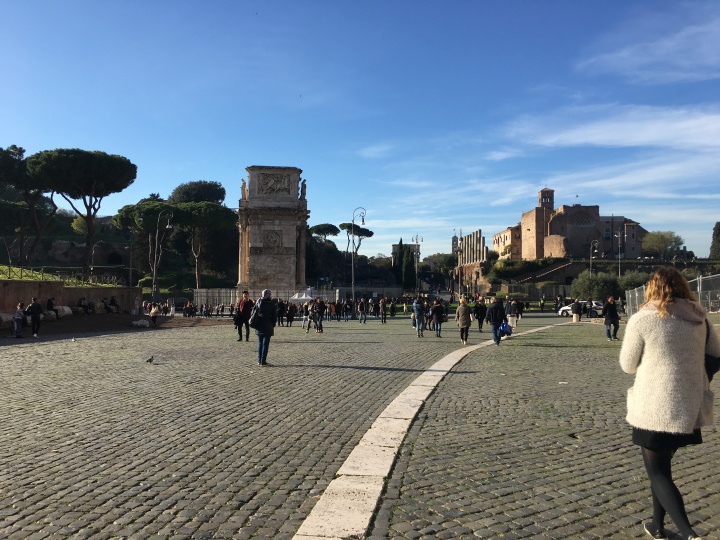 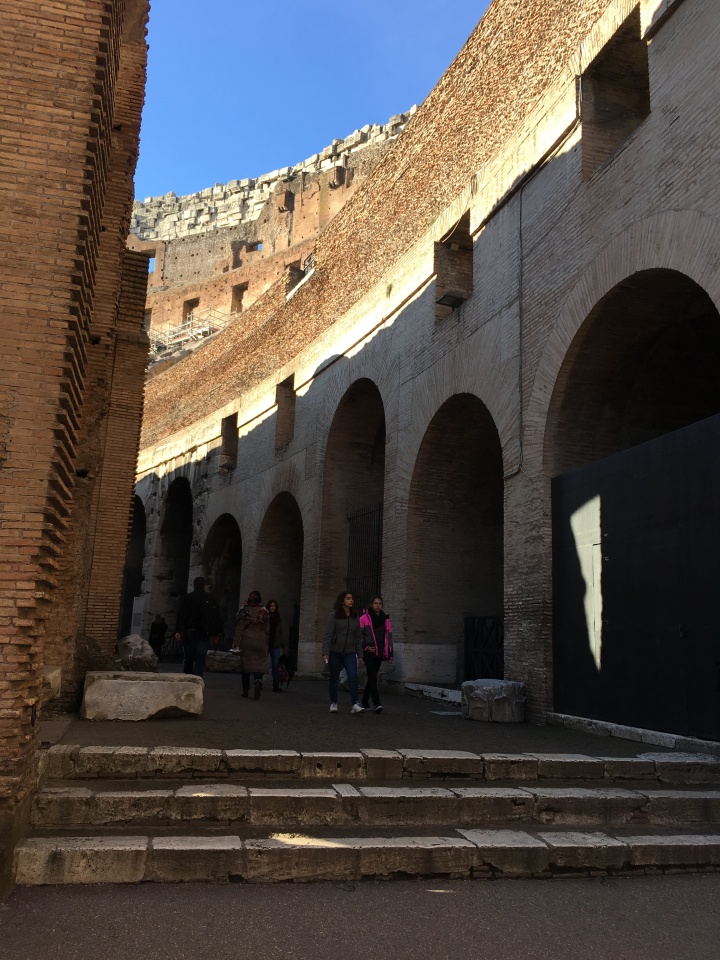 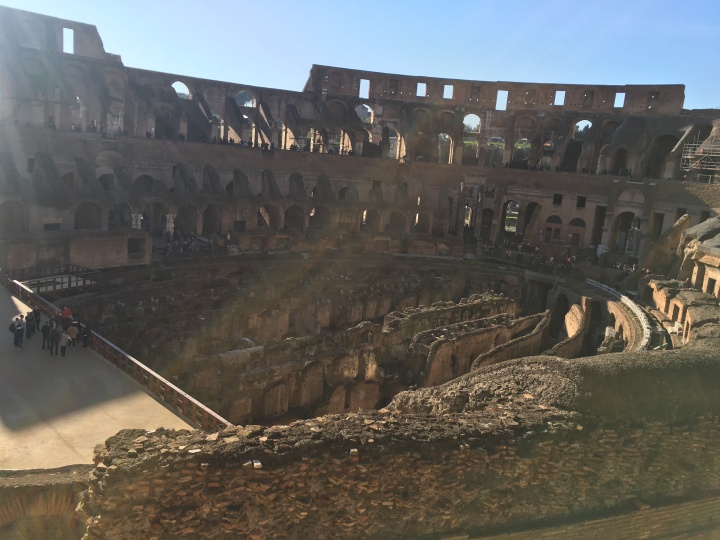 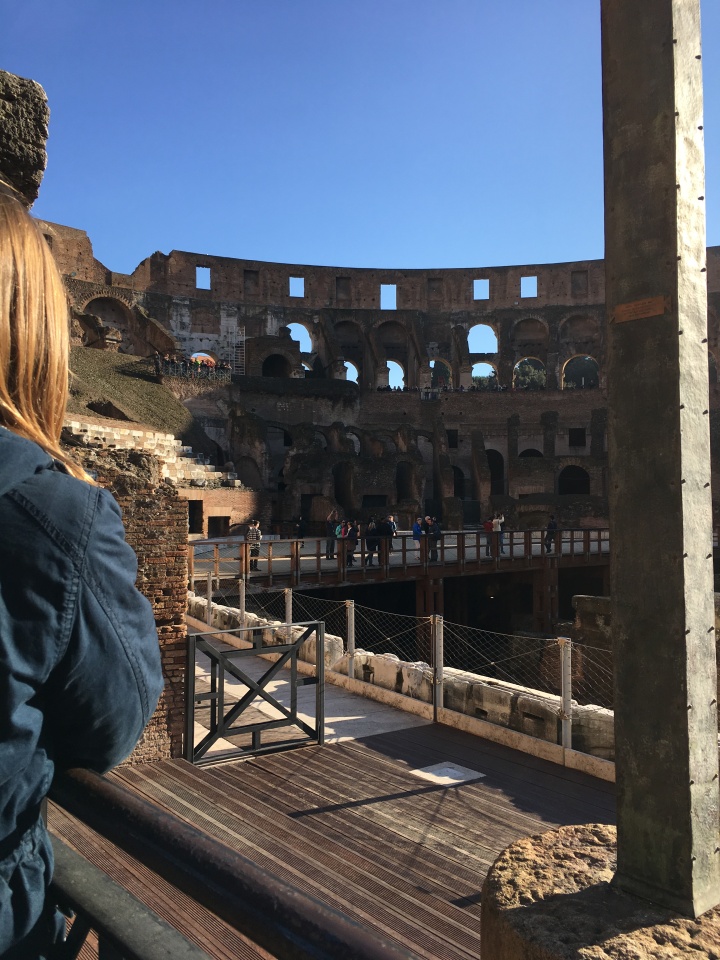 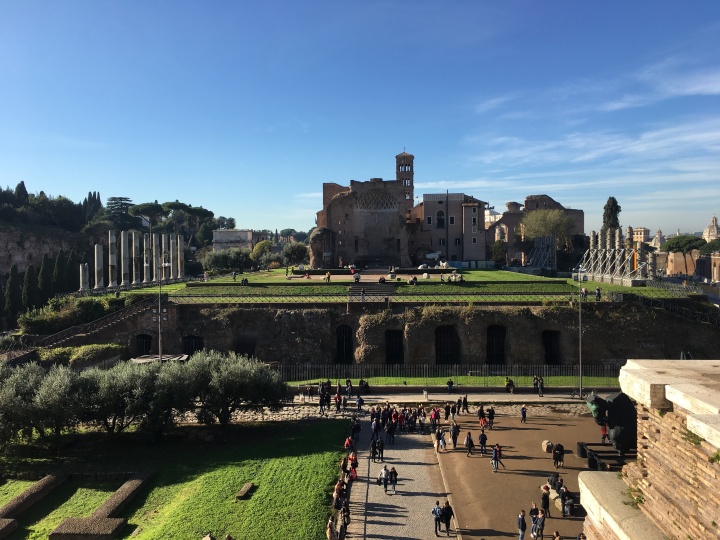 After this, we went to see the Trevi fountain.

Apparently when we went it had just finished having loads of work done to it. I really wanted to do the whole throw a coin in and make a wish… but there was no other coins so I’m assuming it isn’t or wasn’t actually a thing.. maybe next time!

Then my life changed.. Dan ‘willingly’ walked over an hour with me to find Sephora. If you don’t know, Sephora is the make up shop of make up shops, so of course, I spent what i thought was around 20 minutes in here, it turns out it was over an hour.

The entire time we were in Rome, i think we went in here like 3 or 4 times. I left with like 5 or 6 eye shadow pallets, some makeup for Dan’s little sister, stuff for my boss, Phoebe and of course wayyyy to much stuff for myself. Turns out Dan had to pack my stuff into his case before we got on the plane home.. Mine was full with Sephora goodies… Ooops! 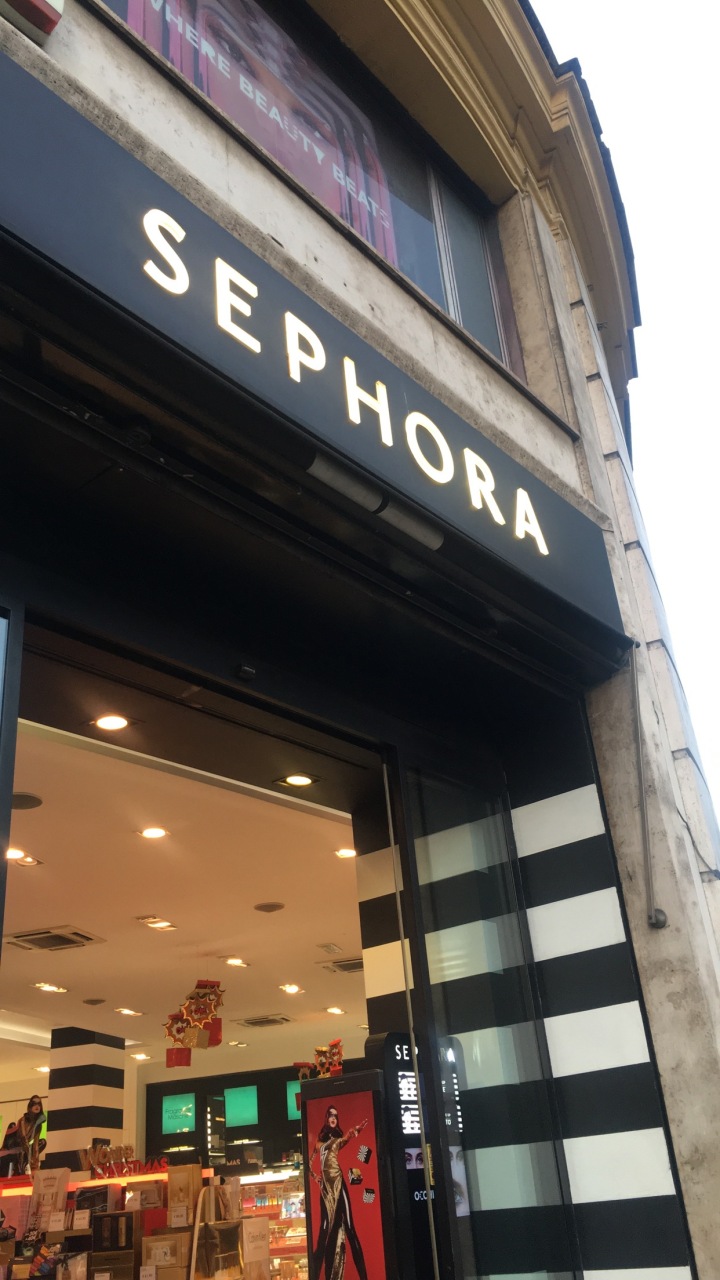 The food in Rome was INCREDIBLE. Being gluten free i was a bit sad i didn’t get to eat the pizza or pasta, so i lived on risotto, salad, and far too much ice cream and chocolate mousse. The desert below was amazing.. to the point we had it basically every night we were there.. i miss this so much! 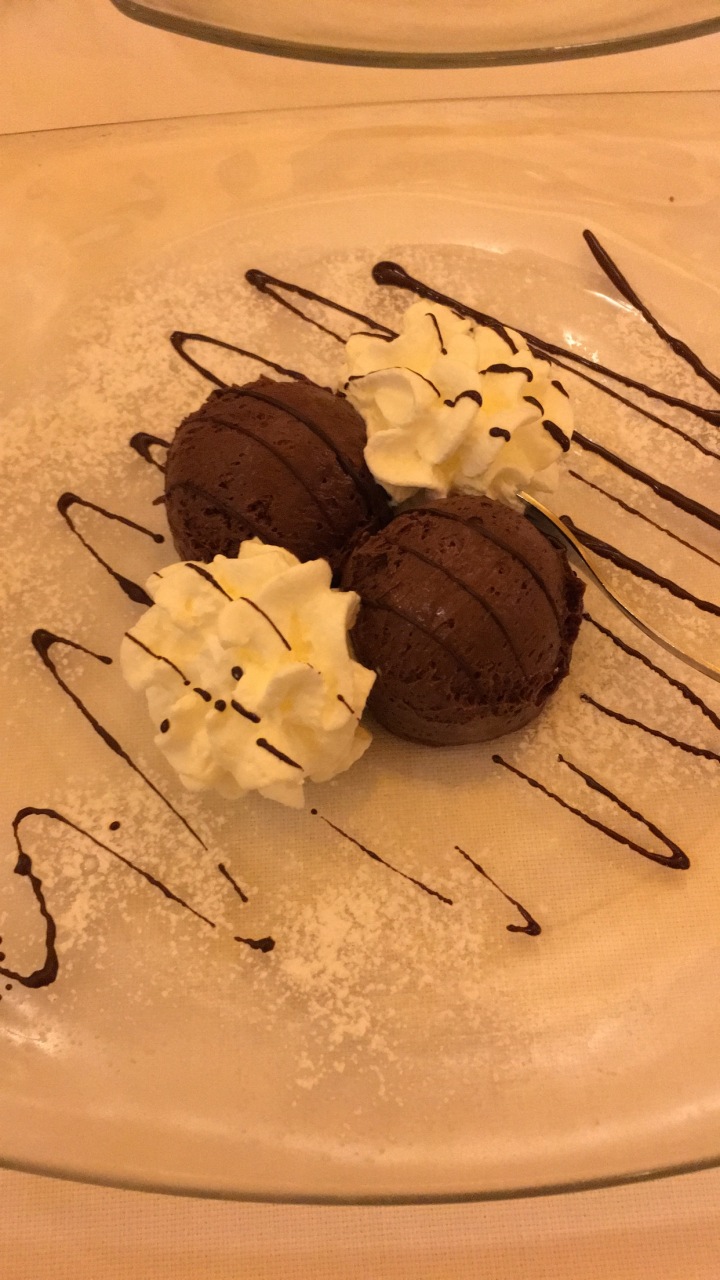 I ate so much risotto – all sea food based. It was so so good.. 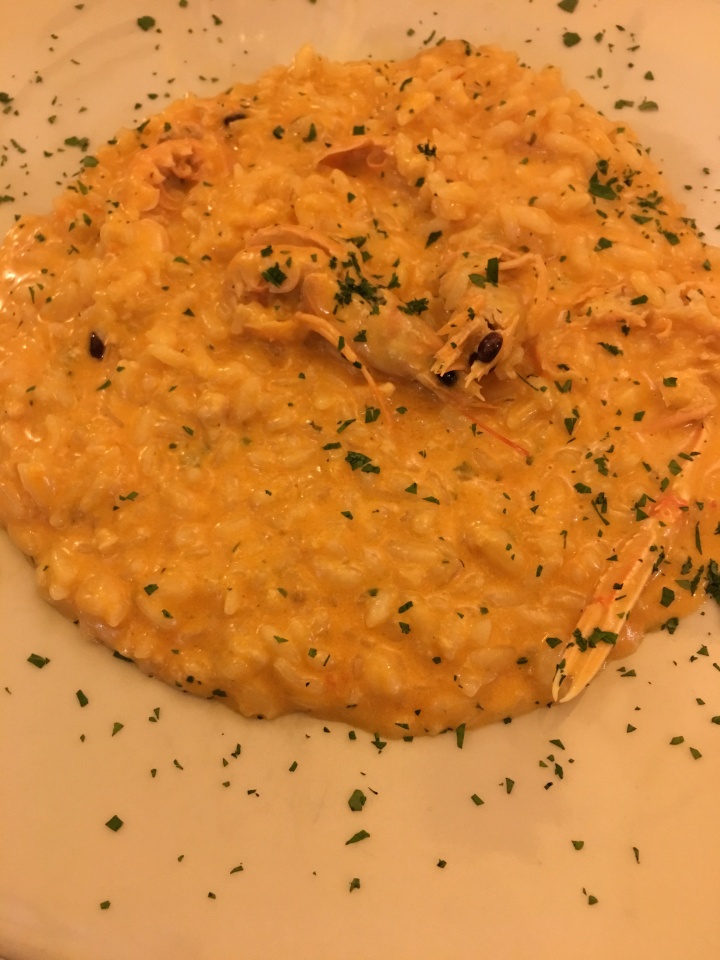 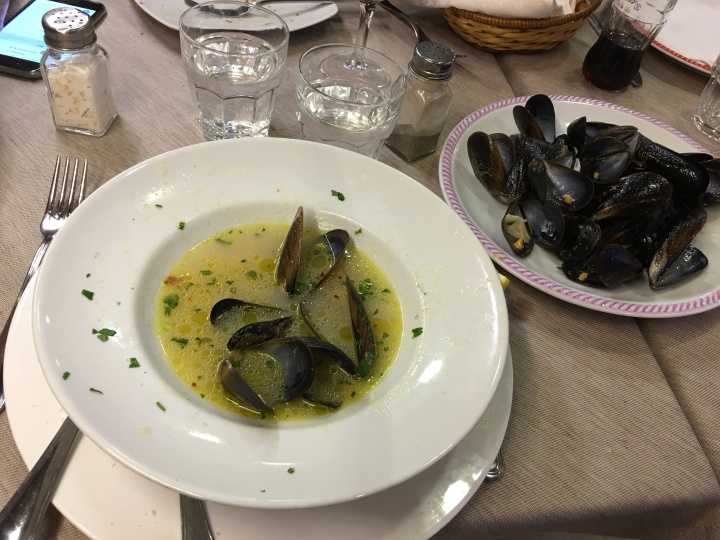 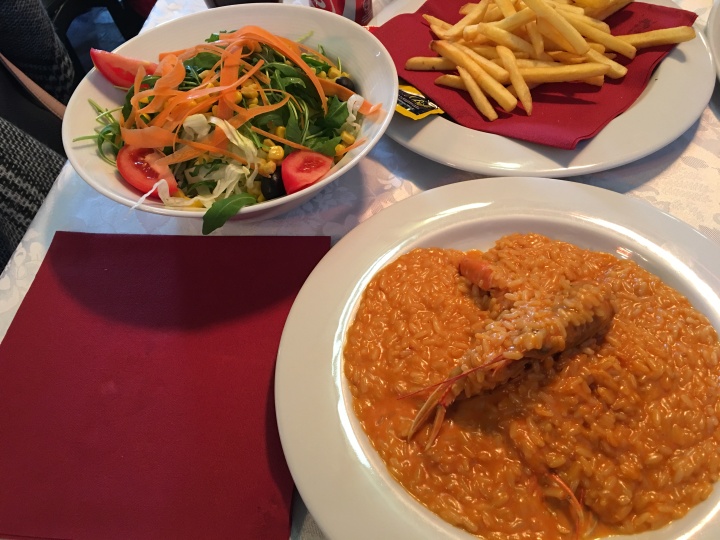 Before we went my eating was really iffy again, but it helped so much going and being able to explore new menus and Dan not minding about me taking ages to order, or swapping bits and bobs and even drinks with me! 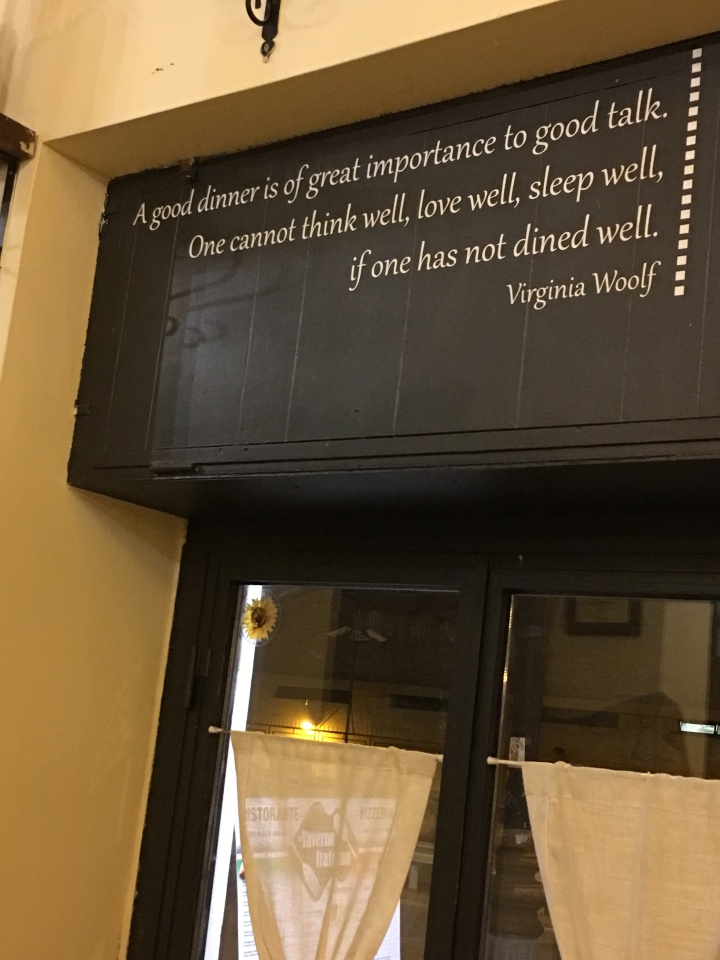 This is Nutella gelato and strawberry gelato.. obviously i can’t eat cones so needed a large tub to make up for this.. 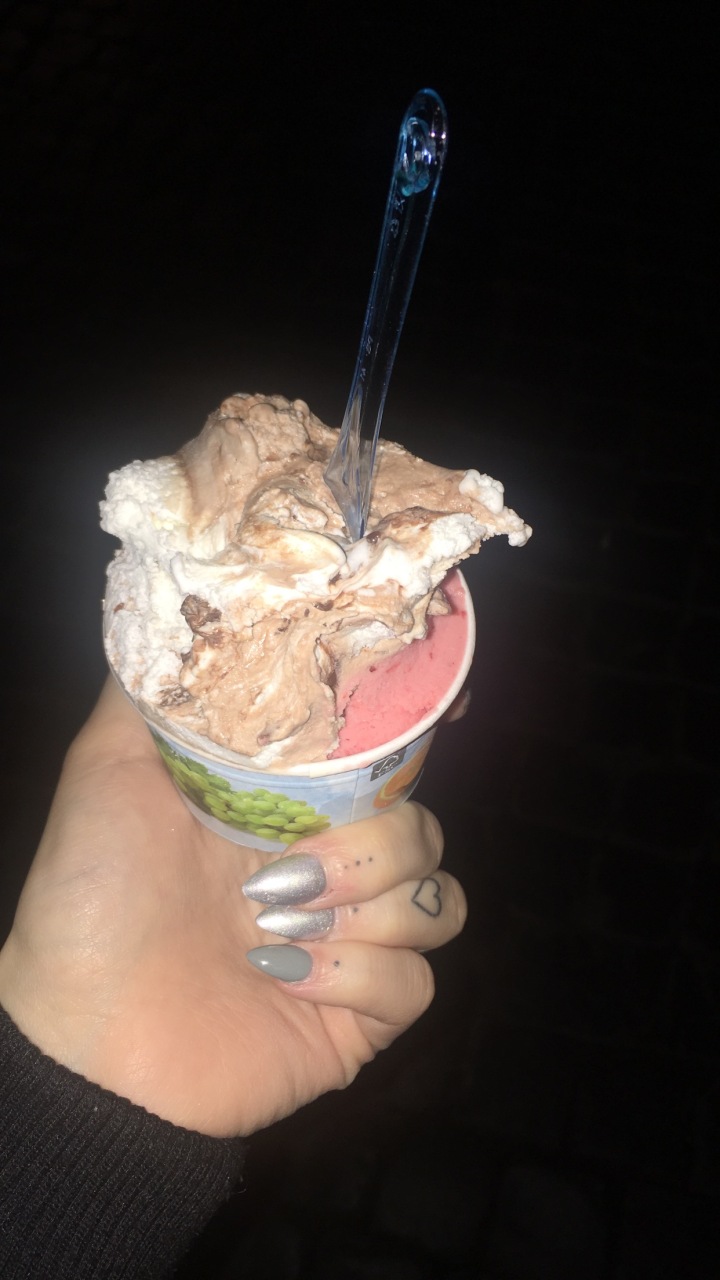 It was one of the most amazing few days and I can’t wait to go back! 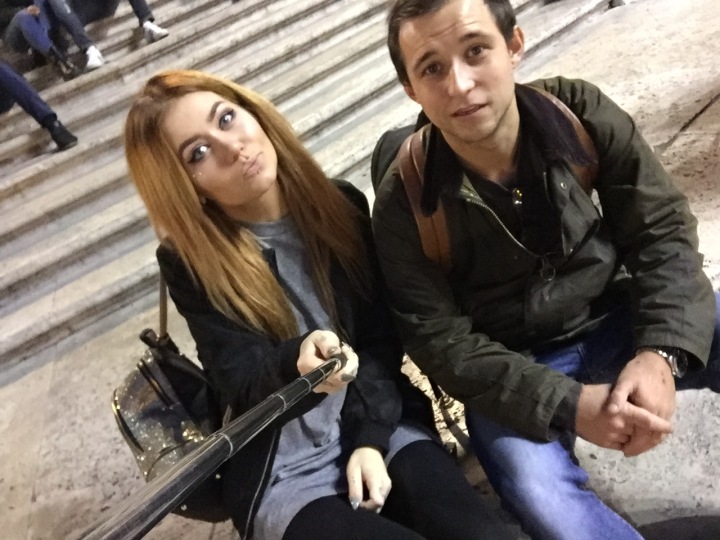