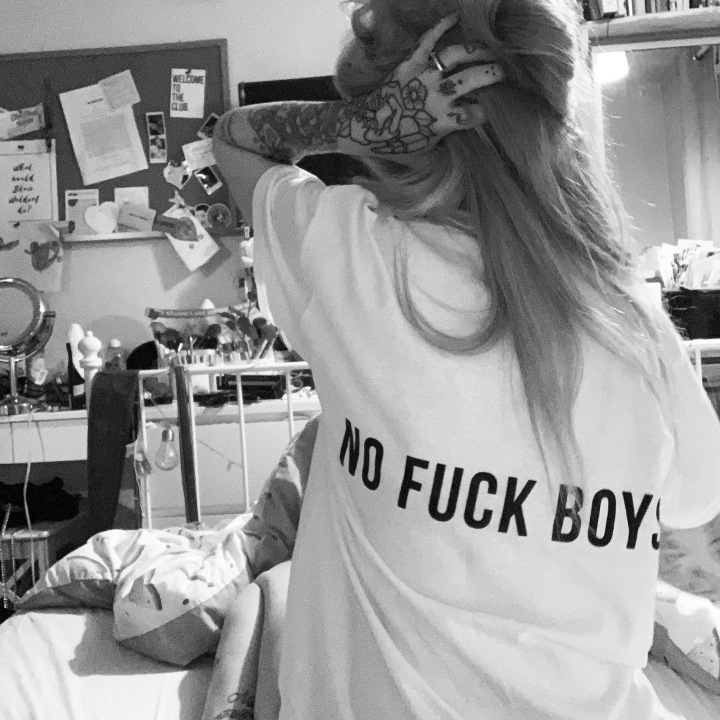 /ˈfɛmɪnɪz(ə)m/
noun: feminism
The advocacy of women’s rights on the ground of the equality of the sexes

Heyyy,
Welcome back to my little corner of the internet..
Before I start – this is NOT an anti-male blog post, I have so so much respect for males in my life especially family, friends and people that I work with.. So if you’re here for an anti-male post, click off boo and don’t waste your time reading..
Did you know that fewer than one in five young women would call themselves a feminist?
Over the last couple of weeks i’ve followed loads of new accounts on instagram – ( @BasicBee ) and i’ve come to realise that what I thought was a feminist over the last 6+ years, isn’t actually a feminist at all..
There’s so many different types of feminism :

Growing up, I won’t lie,  I always thought feminist were people that burnt bras and were very anti-men.. But this is purely because of what i’d seen in the media.

Having the chance to read up on things myself, it turns out I couldn’t be more wrong.

Although there is extremists, theres also so much that makes total sense to me, but before reading up on this i’d never have called myself a feminist.

Since 2016 (Which just happens to be when Donald Trump became President of the United States, but hey, coincidence right?) more and more movements that support feminism have come to light and people are a lot more open about being a feminist.

Online movements have also gained momentum. Actress Alyssa Milano suggested that anyone who had been “sexually harassed or assaulted” should reply to her Tweet with “#MeToo”, resurrrecting a movement started by activist Tarana Burke in 2006.

Half a million responded in the first 24 hours with the hashtag #MeToo and the hashtag has been used in more than 80 countries.

With the #MeToo hashtag and the #everydaysexism hashtag trending regularly, this has massively helped to bring feminism to mainstream attention – and to show what feminism is really about.

Even this time last year, I always thought feminists we’re very in peoples faces, pushed their opinions on people and basically hated men and I just didn’t really think I had time for it, but it’s amazing how much can change in a year once you educate yourself.

I would never call myself a feminist because I feared they would be associated with these traits.

So, how could the image of feminism be improved? How can females be proud of supporting feminism?

Arguably, as a society we should do more to challenge narrowly defined expectations of how women should look and act. 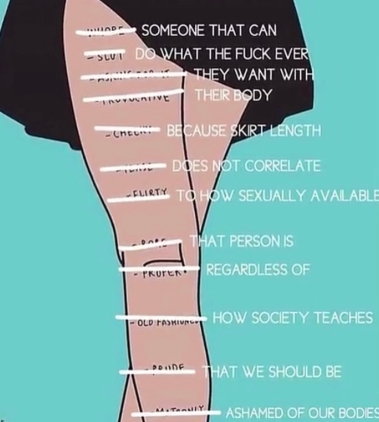 Working harder to make this movement more inclusive could mean that feminism speaks to the experiences and concerns of diverse groups of women.

But at the end of the day whichever label women choose to have on themselves, the indication that the vast majority of people now support equality – and acknowledge it has not yet been achieved – is pretty heartbreaking.

Feminism has changed massively in the last 10 years and if you read up on it, it’s actually really interesting. It isn’t just men VS women anymore – I have so many men in my life that i respect and look up to, and over the last year they’ve had my back no matter what –

Men aren’t the problem & it isn’t fair to put all men in the same category. Feminism isn’t about being better than men, it’s about being equal. Equal rights, equal pay and everyones opinion being listened to.