What is even going on today? Stop the world, I want to get off... Thats right, the first part of blog post title is word for word.. that's one of the main stories in The Telegraph today. Writer (I'm calling her a writer because she doesn't deserve to be called a journalist - although I [...] 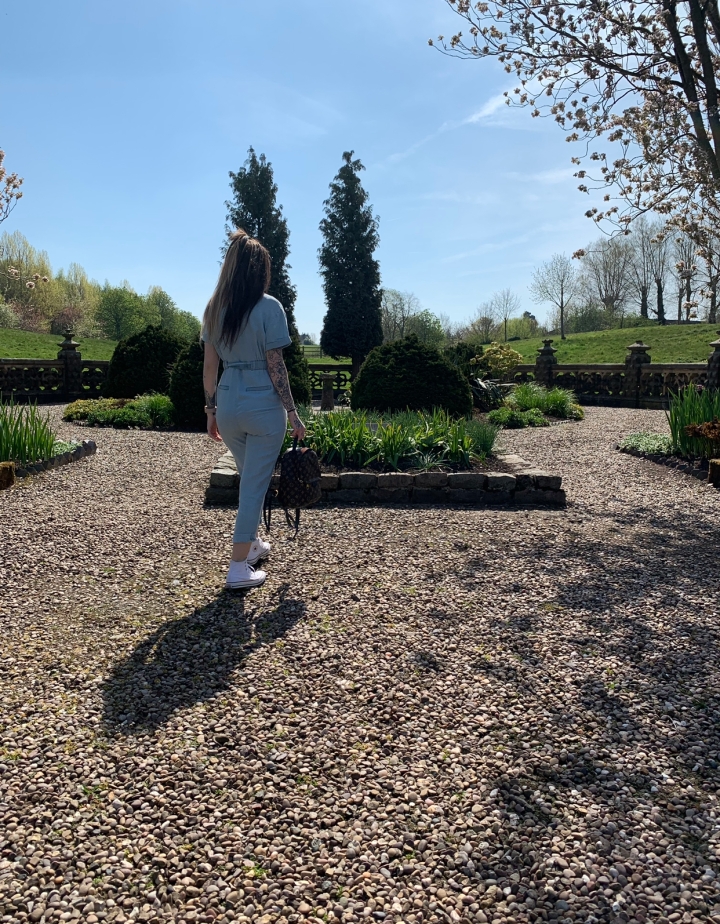 I've said it before; and i'll say it again.. Don't treat yourself worse than you would treat a best friend. Long time no blog post right? Welcome back to my little corner of the internet. Between work, illness, change (we all know I don't like change) and just being ridiculously busy - It's time for [...] 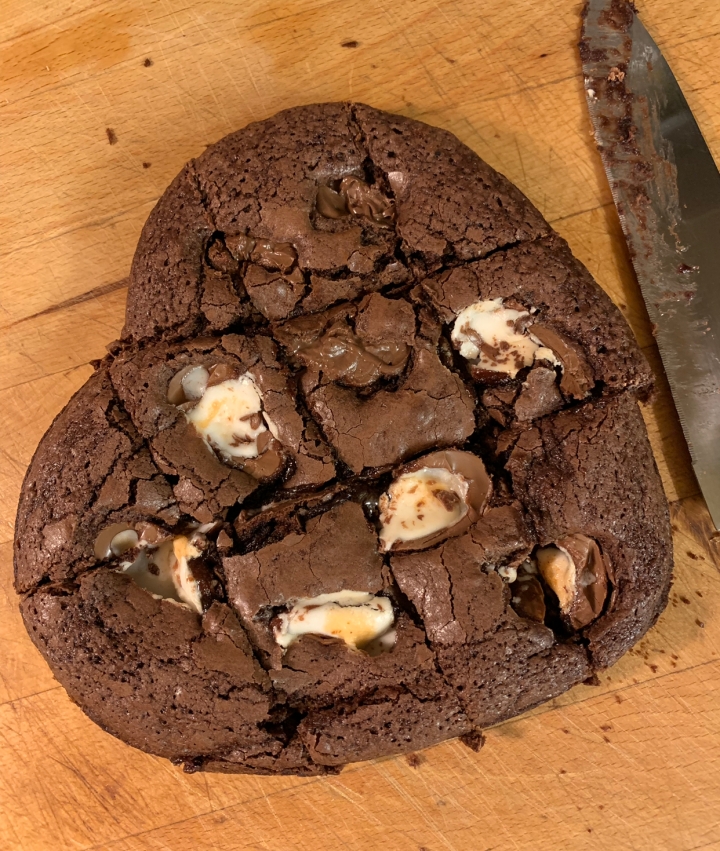 I'm back, hi, me again!  Everyone in the office at work thinks gluten free food tastes like cardboard (I can see why! Some of it's not the best!) So i made them some gluten free creme egg brownies and didn't tell them they we're gluten free (yeah, I was totally that person!) until they'd eaten [...]

It's hump day! Which means it's 3 more sleeps until the weekend and i'm already counting down to a lazy weekend eating brunch and only leaving the house to get more food!  Stuck for brunch ideas? Here's a few of my favourites -  1. One Pot Eggs - Jazz up your eggs with a solo [...]

I make mistakes - I am not, and have never claimed to be the perfect friend or person. This week I can openly admit i've ran away 150+ miles from confrontation, awkwardness and situations I simply do not want or wish to be in. The last 12 months have pushed me beyond anything i've experienced [...]

So! I've been here there and every everywhere in the last few months of 2018. I was changing jobs, building a hair and make-up studio, finally seeing my friends more and traveling at every opportunity I had (New York blog post coming soon). I started a Vlog, My own business and got the all clear [...] 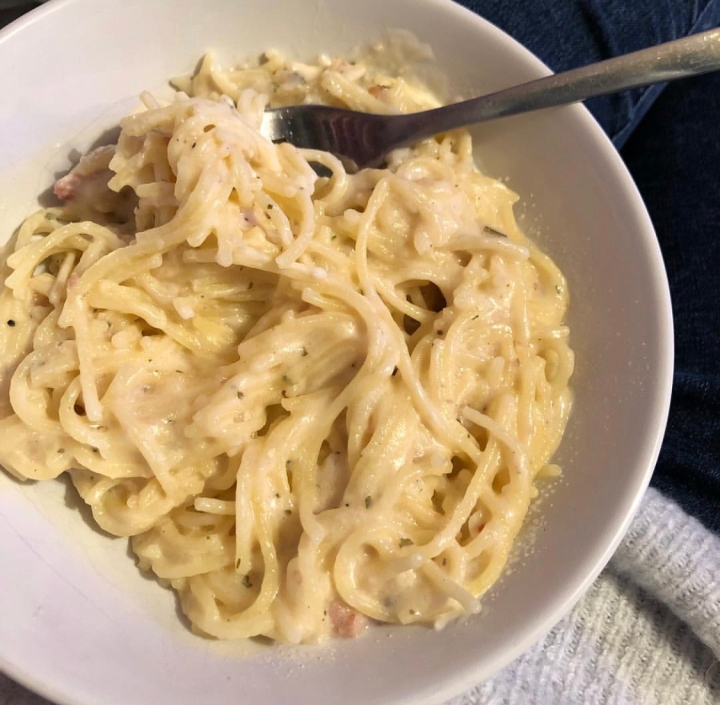 I'm back! It's taken a while and i'll explain why on a blog post that goes out in a couple of days - I've had the busiest time with changing jobs and launching a studio, so easy food has become my best friend (So i actually eat a meal and don't eat 4 bags of [...]

After a few really busy weeks, i've literally had no life at all, so this weekend was the first weekend where I could do something other than sleep. Autumn is my absolute favourite, so heres some ideas of things you can do this Autumn around Leicestershire. Cattows Farm & Tea Room - Pumpkin Picking.  I went yesterday and [...]

Hiiii! So, as soon as you look on any gluten free blog or page, we're all hyping about the Brand New Schar "Melto's" and "Temptie's". After messaging Schar repeatedly on twitter to see where they were in stock etc (and not going to lie, actually being kind of disappointed with the customer service I received [...]

Hey! So, as you can tell, i've been off here for a while and not as consistent with my instagram posts too. I've been so crazy busy, had some issues with illness and also some issues with WordPress and themes etc. I'm back and i'll try that little bit harder, but heres what i've been [...] 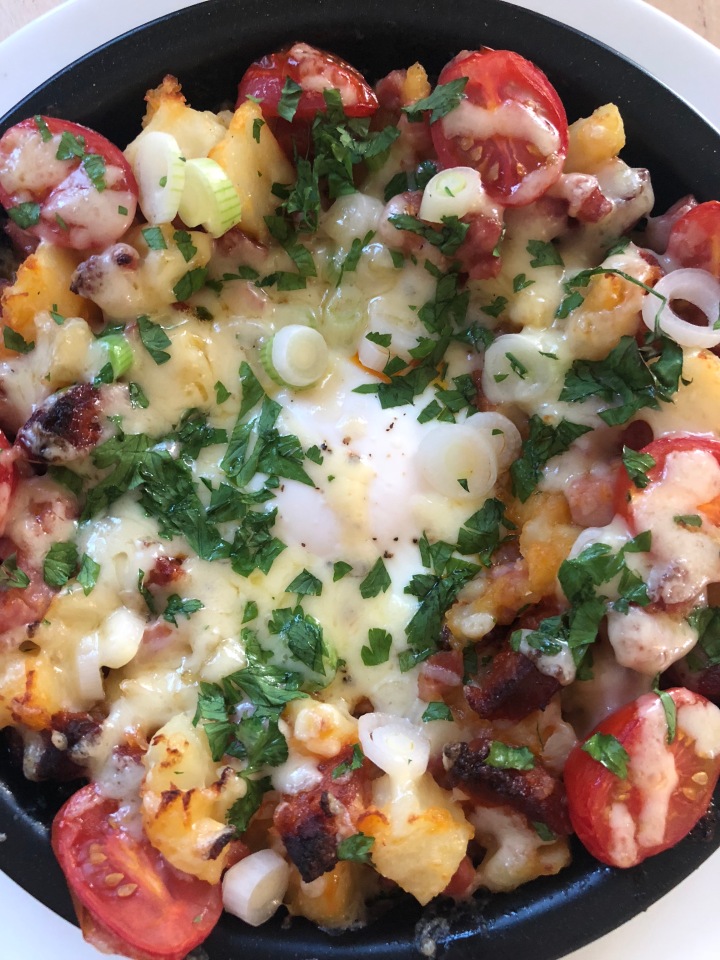 So, last week I could hardly eat a thing - I had a google for soft meal ideas and found nothing. Dan was coming to stay so I didn't want to just give him bland mash potatoes - I had a look at what we had in and made a meal, that honestly - was [...] 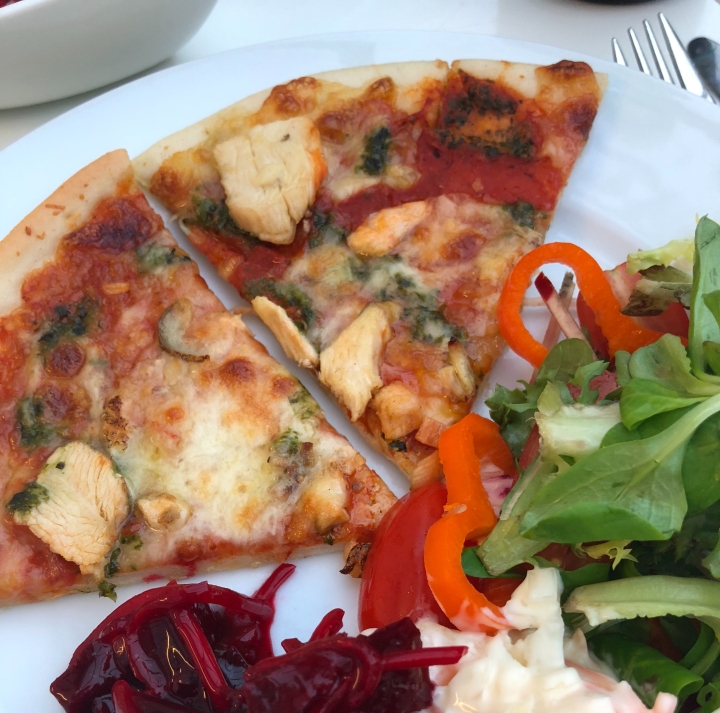 So Hey! I'm back & I'm playing catch up with recipes as i've cooked and baked a fair amount over the last month or so! In the UK, we never really get a Summer but we're currently on week 3 of nice weather. I put the poutine and gravy away for once & I made [...] 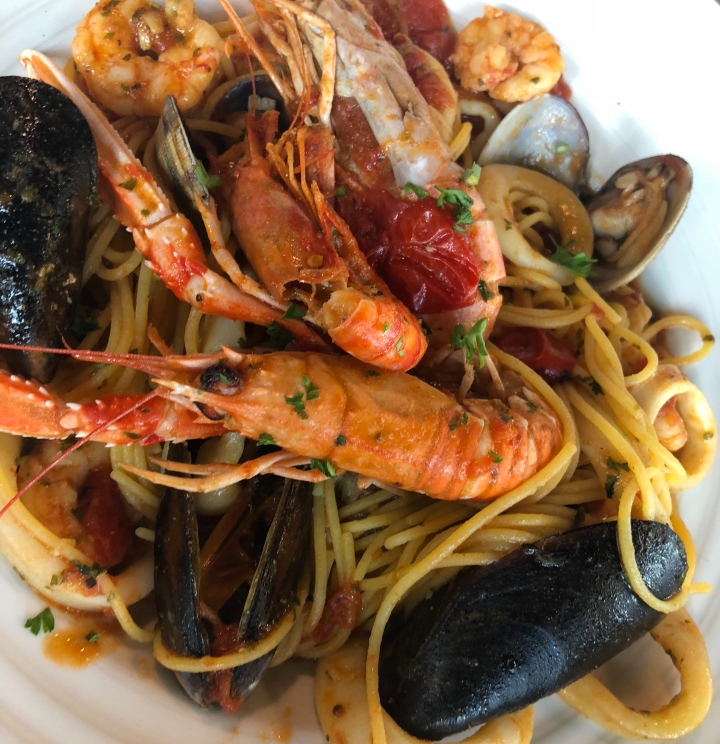 Hey Guys! - Long time no post - Last week I was in Alcudia in Spain and we stayed at the Belle Vue Club Hotel - And it was AWFUL. We went all inclusive but the food was SO bad, they offered be iceberg lettuce and grated carrots as it was the only thing they [...]

So! Every time i've been away in the last 2/3 years i've always done City breaks. Madrid, Rome, Paris- numerous time, Barcelona and so many other places... I LOVE a City break.. we're only there a few days, we get to explore.. it's bliss.. Tomorrow I fly out for my first beach holiday in forever [...]

I'm back, it's been dramatic, so it's time to fill my stomach with sugar and have a lazy weekend.. Thats right, in 5 minutes you can go from getting bits out out the fridge to putting it on the plate.. Ready? We used the Genius Gluten Free Toastie Loaf and it works amazingly. Crack an [...]